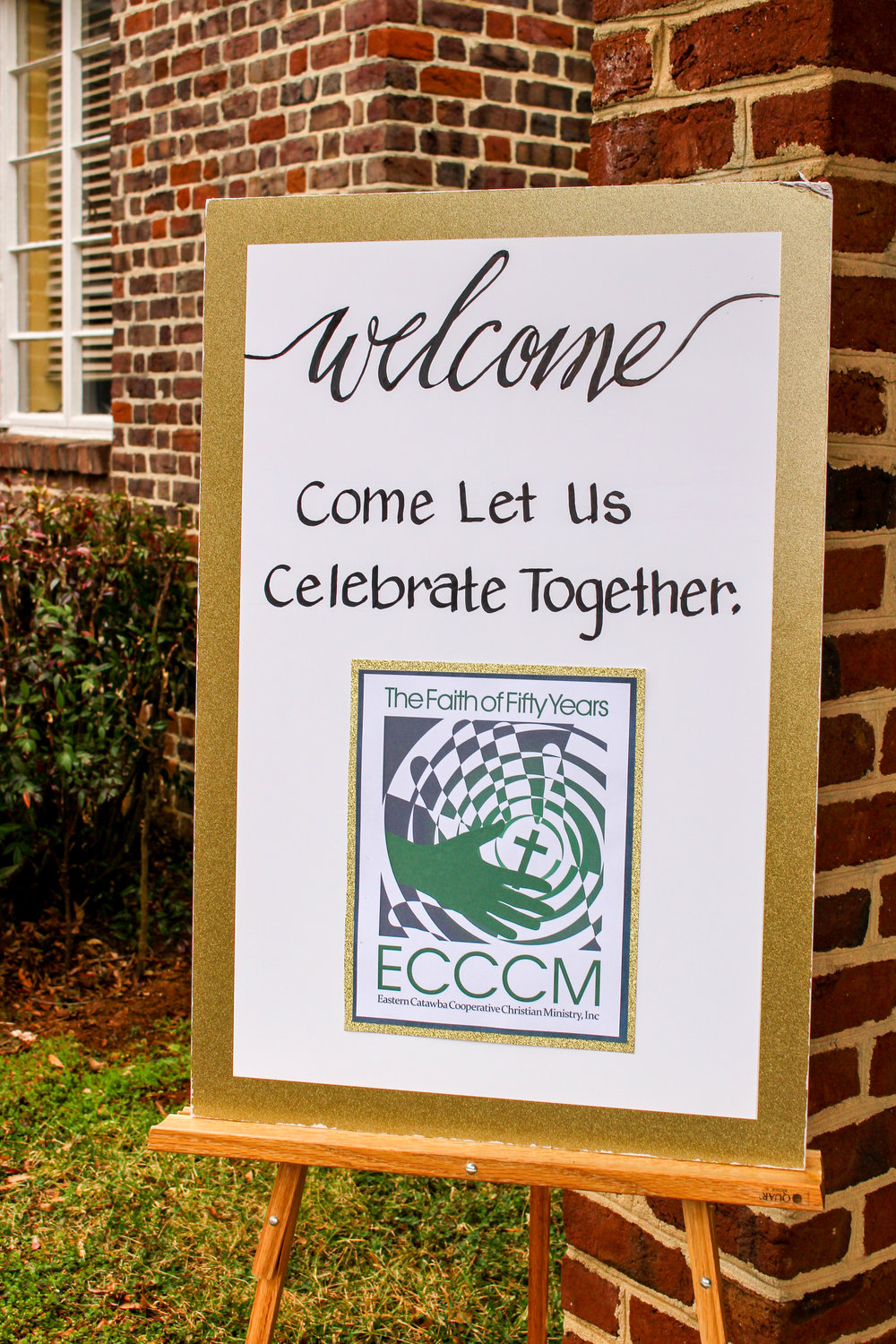 On February 10, 2019, ECCCM celebrated its original founding churches with an intimate gathering at Grace UCC in Newton. This location was significant, as the inaugural founding event was held at Grace UCC on October 12, 1969.

In addition, representatives from the founding churches attended to receive recognitions for their work 50 years earlier.

Current volunteers, Board members, staff and the current Executive Director rounded out those in attendance.

Click below for the photo gallery for images of the event. 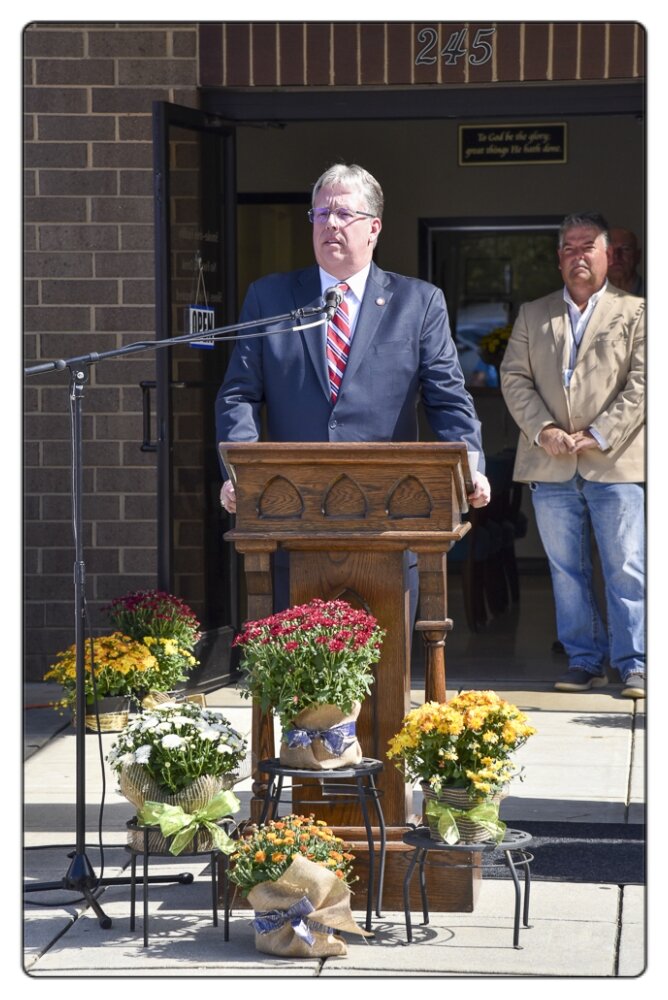 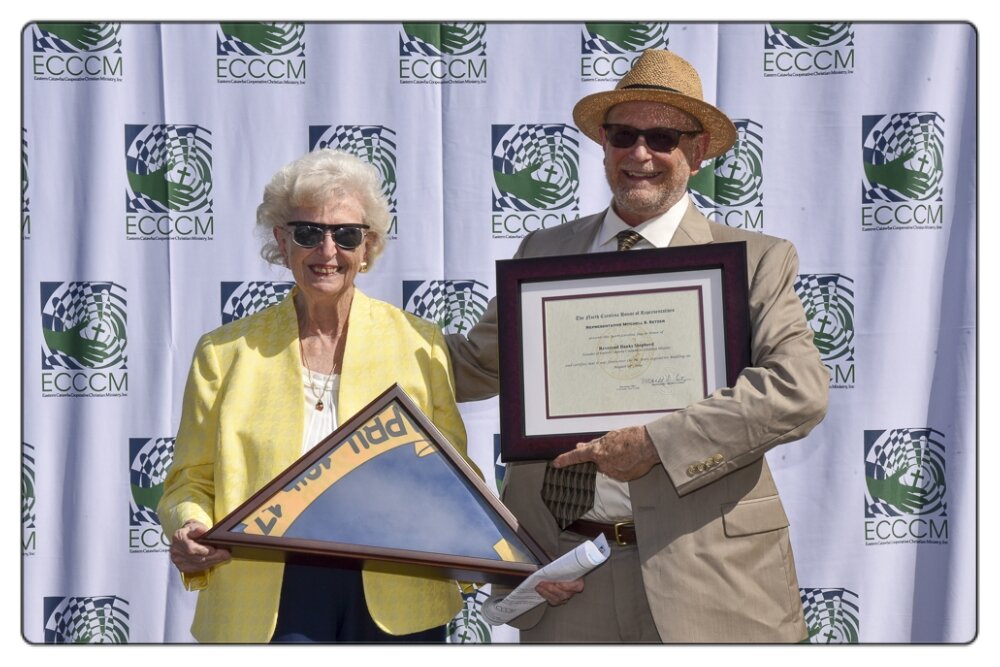 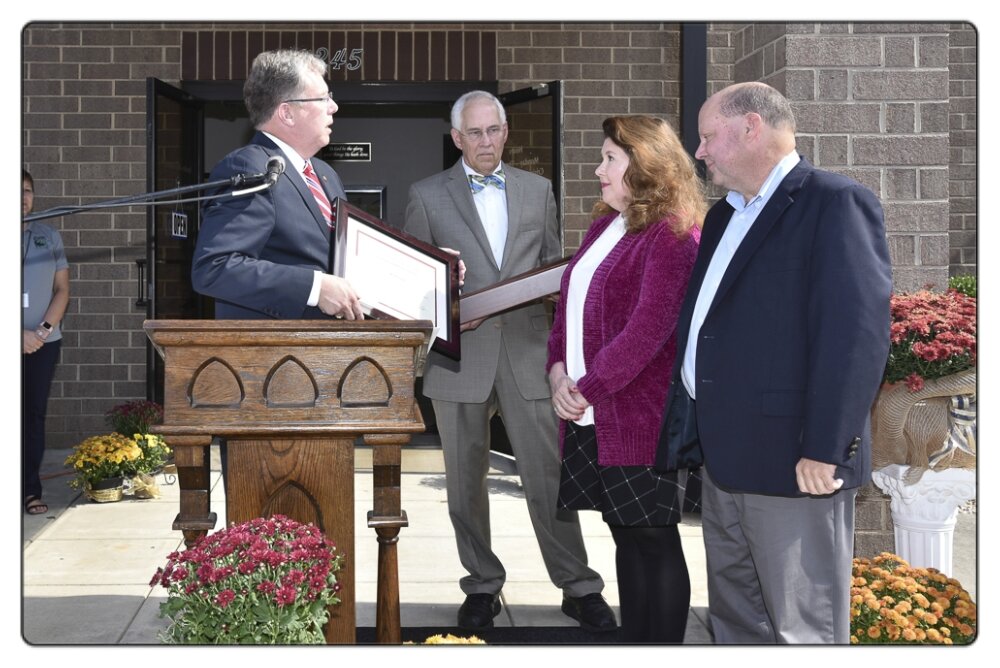 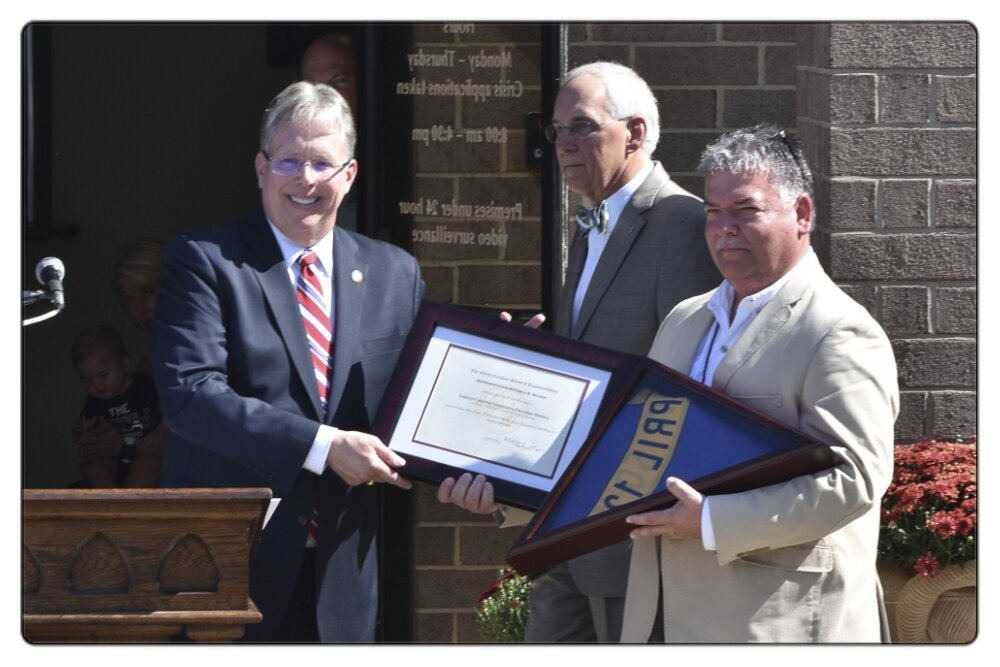 On Saturday, October 12, 2019, ECCCM celebrated 50 years of ministry with a capstone event at the ministry center. This date is significant since the formational meeting of ECCCM was on October 12, 1969 when 15 local churches came together to form ECCCM.

Board of Directors president Dayne Miller welcomed our guests and made introductory comments with words of appreciation, acknowledging the significance of this 50th anniversary milestone.

Board of Directors member Denny Schell provided the invocation, noting we were here to honor God and not buildings, freezers or trucks.

Dignitaries in attendance, to make presentations included the following: